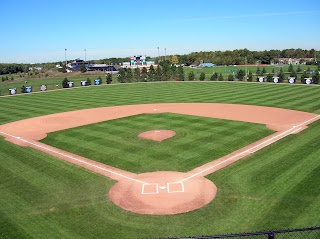 Unbelievable, but the town pulled the permits because of last nights rain!

Email ThisBlogThis!Share to TwitterShare to FacebookShare to Pinterest
Labels: General, The Summer of Rain

Storm got off to a rough start as Broadway scored seven runs while Storm had recorded only one out, and eight runs total in the first inning. It was a combination of some well-placed hits and some less than stellar defense.

Brad joined the home run out club with his first of the season! 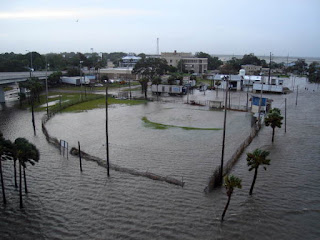 Tonight's game against the Falcon's has been cancelled.

With all of yesterday's rain the Town of Whitby pulled the permits for some reason.

Email ThisBlogThis!Share to TwitterShare to FacebookShare to Pinterest
Labels: Falcons, News, The Summer of Rain 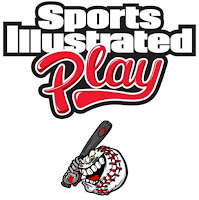 Storm found itself in the midst of a tight game Wednesday night as Sports Illustrated Play played very well.
Storm had some good pitching and some quality defense early. Duran made a great catch on a line drive and doubled a runner off. Sports Illustrated managed get some timely and well-placed hits to take a seven run lead into the seventh inning. Storm started the comeback with six of the first seven batters in the seventh reaching safely scoring four runs, before a double-play ended all hopes of a comeback.
There were some ups and downs for the team throughout the game, and particularly for Duran. The baseball gods smiled on him in an early at-bat. After a foul ball and swing and miss, Duran popped up toward the first base line. The wind kept it fair and the first basemen generously dropped the ball (possibly thinking Joey had batted!?). Later, however, the baseball gods (and WMSPL rules) took their revenge as Duran drilled a ball to deep centre field with the bases loaded. Unfortunately, the ball carried over the fence and Storm was already plus 2, so it ended up being an inning ending grand slam out. Of note is the solo homerun earlier that inning. Of course, this would be a lot more amusing if the difference in the game was not the runs that would have scored on that grand slam. 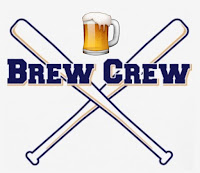 Storm bats brought thunder as Storm blew by Brew Crew on Tuesday night. Storm scored at least three runs in every inning, batted through the order in three innings and generally had their way offensively. Joey and Lance each hit homers, and Storm managed to stay away from the home run out this game.
Al looked to be in mid-season form in his first outing of the season. With the exception of one inning with some inconsistency in the strike zone, he had the Brew Crew looking like they had been sampling their product and were seeing double as the balls came in as they had trouble squaring up the ball. When they did square up the ball, the defense was strong with a couple of diving stabs and a double-play.
Overall it was a strong outing.

First three games have been rescheduled

Just a Heads Up that the games that had been cancelled earlier this year have now been rescheduled.

The Drink Schedule has changed slightly. For those of you on the list please download a new updated copy here.

Email ThisBlogThis!Share to TwitterShare to FacebookShare to Pinterest
Labels: General, News, The Summer of Rain

Storm’s season started strong last night as they played a solid defensive game and had some timely hitting to defeat Coulas 15-13.
The game was a back and forth affair with Storm jumping out to an early lead, before giving it up twice, and then taking it back in the top of the seventh.

Joey was in mid-season form at the plate with two home runs. Bob also hit a homerun and Duran put all that extra muscle to use for his first of the season. Duran and Jeff also started the home run out derby with one a piece.

The only minor issues were with base running. A runner thrown out at the plate, another stumbling and nearly falling on his way home (thankfully the catcher bobbled the ball), and a runner forgetting to tag at third on a fly ball (that would have been the tying run) showed that there is a little rust in the gears of the running game, but there’s a lot of time to work that out as Storm tries to defend its championship season.